Dusting Off Those Shelved Writing Projects

Also last month in the June article, I promised this:


“If it’s a story of your heart that you love and want to finish, but it really needs a lot of work, leave it in the closet. We’ll talk about that project next month.”

So here we are in July, the middle month of summer. Do you have writing time?

Take Out that Story You Love, Dust It Off, and Finish Writing It!


Do you have a project of your heart that’s been put on the shelf? Do you remember why you shelved it? (Tweet that!) There can be a lot of reasons. Let’s talk about why writing projects get shelved. Then let’s consider taking them down, dusting them off, and finishing the stories of our hearts that we love (no matter what others say!).

It could be you didn’t have time.

Maybe distractions — whether from life or other writing projects — drew you away until dust collected on the project and, eventually, it got put on the shelf just for a little while, just until you got your desk cleared. And, um, that was years ago and your desk never cleared.

Possibly it was simply “life” that got in the way. The business of taking care of family and jobs and responsibilities… Am I ringing any bells here?

Or, maybe it’s on the shelf for another reason. Maybe you got discouraged with the project. That happened to me.

The Story of My Shelved Writing Project


Once upon a time I had a story I really loved. It was a supernatural thriller. I worked on it. I plotted it out. I developed the characters. I really loved that story.

And then the long days came when I wrote out that story as a novel. I worked hard, starting early in the morning and working late into the night. I wrote the entire novel. And I loved it.

I dreamed of sequels. I didn’t have all the plots worked out for the next two books, but I had characters who could fill them and a basic idea.

Then things started to happen. Three things, to be exact.

1. I talked with an agent who loved the idea of my story. He was a well-known agent who had “discovered” another author, one who had been rejected by everyone else. This agent helped him and that rejected writer not only found a publisher but became a best-seller, sold millions of books, and became very famous. This was the agent who was interested in my story! He asked me to send him my book proposal and sample chapters. I couldn’t wait to send it and I did.

2. Meanwhile, a friend and critiquer asked if she could read my story. I let her, eager to hear what she thought of it. When she started sending critiques, it became clear she didn’t like my main character. The farther into the story she got, the less she liked that character. This was not good.

I remember she did not like my character because this character was not great with all the new electronics coming out in the late nineties. If she can’t keep up with the times, the critiquer said, she’s not smart.

Well… But… Wait… The character’s inability to access a password-protected web site is critical to the story.

I think the intervening years have proved that not all people can keep up with today’s electronics, don’t you? Even smart people.

Her critiques became harsh and I was devastated. Eventually I quit reading her critiques. Partly because of her words, partly because  I so strongly disagreed with them. But it was just one person’s opinion, right?

3. Then I received an invitation to join a small group of writers who would meet with a professional editor and former publisher for several days. Part of the program was that we would all critique each other’s first pages. That meant each of us would receive critiques from the professional plus the other six or so writers. We would go over our critiques in class. I accepted that invitation.

I prepared by sending my pages and reading the others’ pages, gave them my best critiques, and looked forward to hearing what they had to say about mine.

The time came for the clinic. I was the last of the writers to be critiqued. I had given the others as much encouragement as I could along with feedback I felt would help them. I had contributed to the conversation. When it came my turn, I was so nervous!

But then the unexpected: Total silence.

No one said anything. What did that mean?

Finally the professional said he didn’t think the reaction of my main character to the supernatural event that occurred was realistic. Well, um, it was supernatural. That itself might not be very realistic, don’t you think? I still think my scientific-minded character would be freaked out by this personal, supernatural event.

And that scene sets the stage for the whole book. Without that scene and that reaction, the story doesn’t work. It can’t.

I thought we weren’t supposed to argue but were to just listen to the critiques, so I stayed quiet and tried to take this critique to heart. Besides, I was too nervous to think and didn’t have a clue what to say. I was shocked by his words.

Did I not write the scene well? (To this day I think I did.) Did they not understand what I was trying to accomplish? (I thought it was clear.)

Then the other writers in the room chimed in, agreeing with the professional, basically saying, Yeah...what he said.


Oh, and about that agent? Never heard from him again. I followed up several times but got no reply. (I found out a few years later he did that to everyone, not just me. Even his clients. He just dropped out of agenting, I guess.)

I put my project in a box and literally put it on a shelf in my closet. It’s still there to this day. More than eighteen years later.

Do you have a story like this of your own? Did discouragement get to you? Do you have a writing project you love that was put on a shelf and is gathering dust? (Tweet that!)

I told you my story to encourage you. It's not just you. (Tweet that!) These things happen. So what do we do now?


Well here’s a few more things about that project.

It's Time to Tell Your Story


Maybe it’s time to take your story down off the shelf, dust it off, and finish it. (Tweet that!)

If you’re still in love with your story, I encourage you to do it. Trust yourself. Trust your writing. Trust the story you’ve been given. Don’t listen to everyone else. This is YOUR story. Trust your instincts.  (Tweet that!)

That’s what I’m going to do.

That’s my story. And I’m sticking to it. 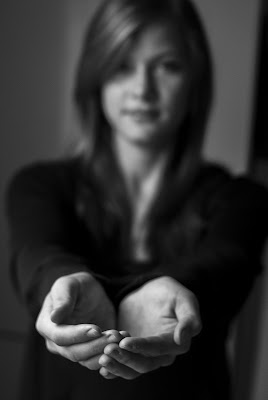 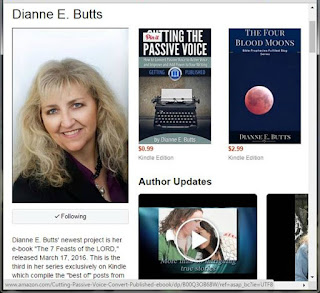 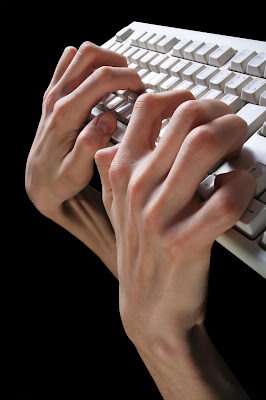 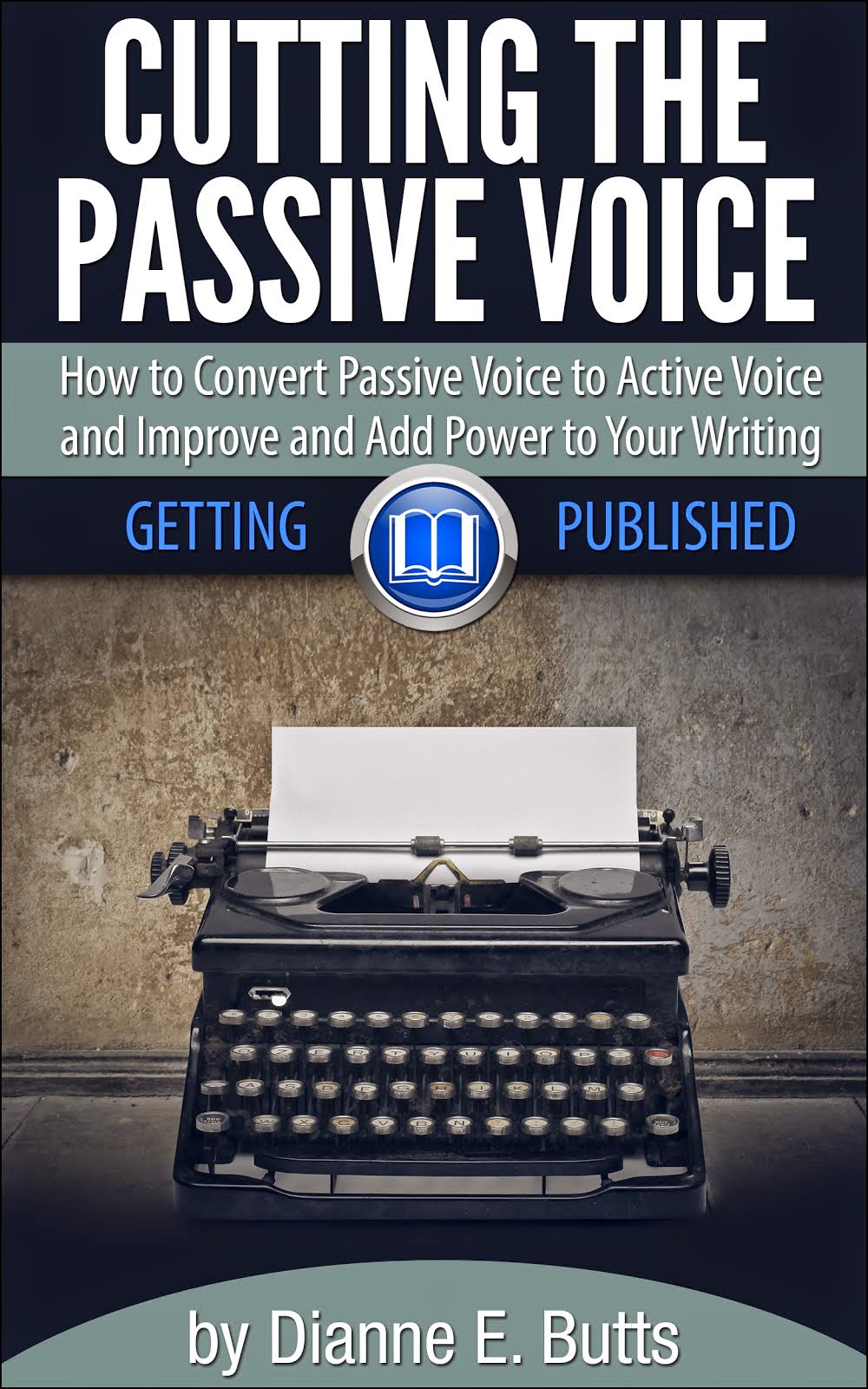 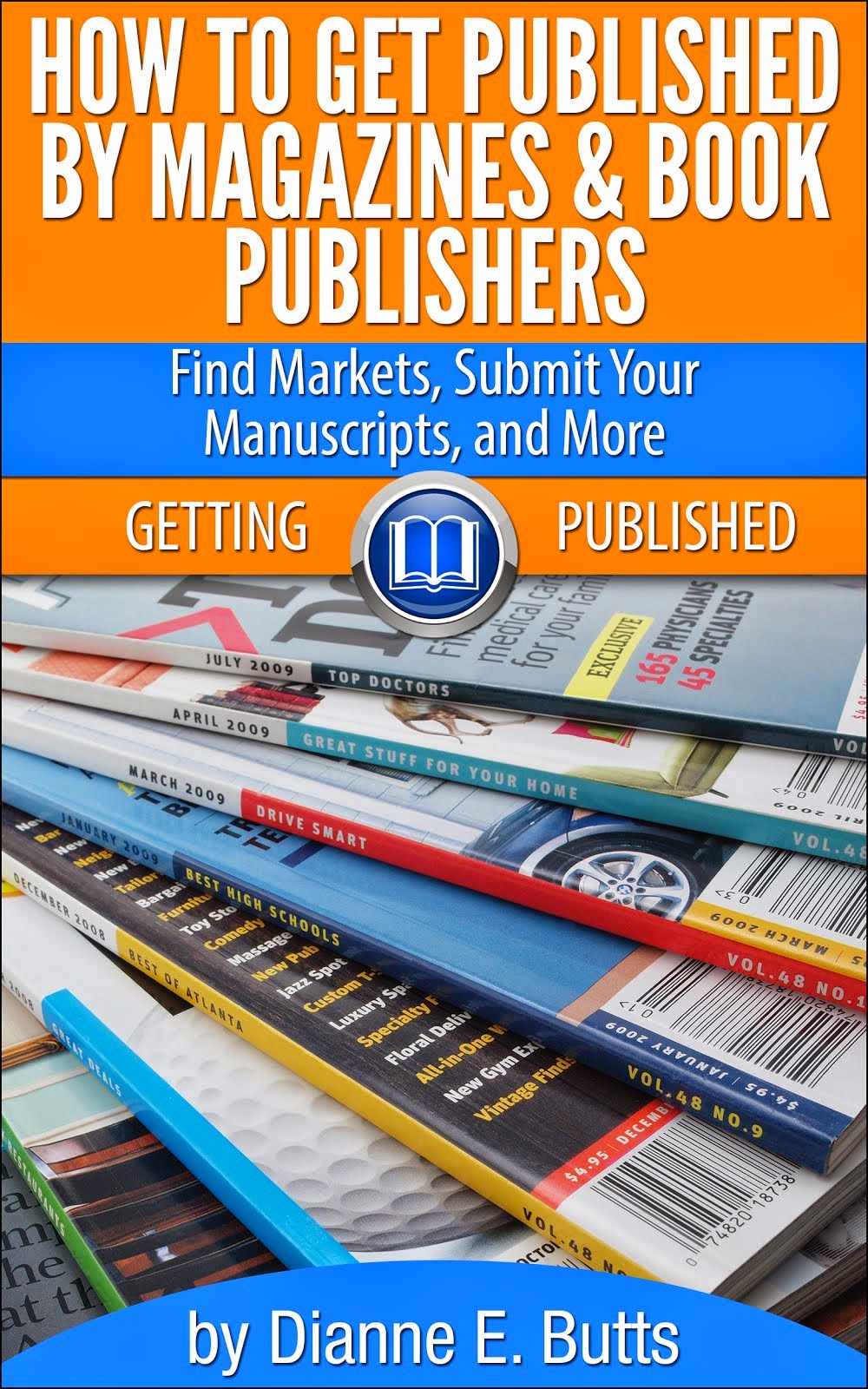 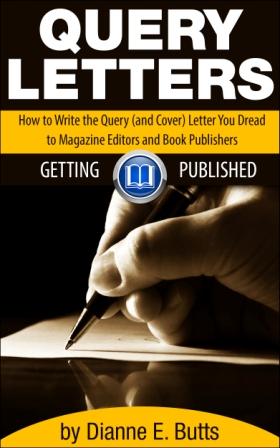 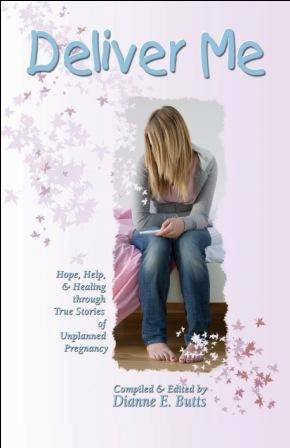 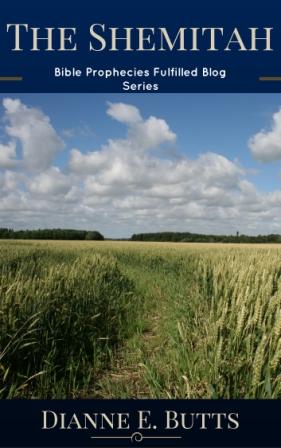 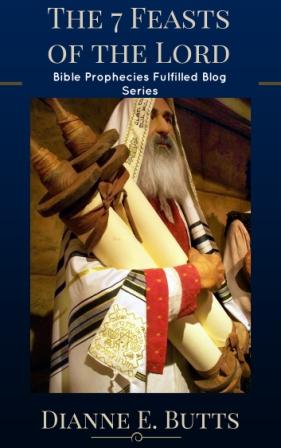 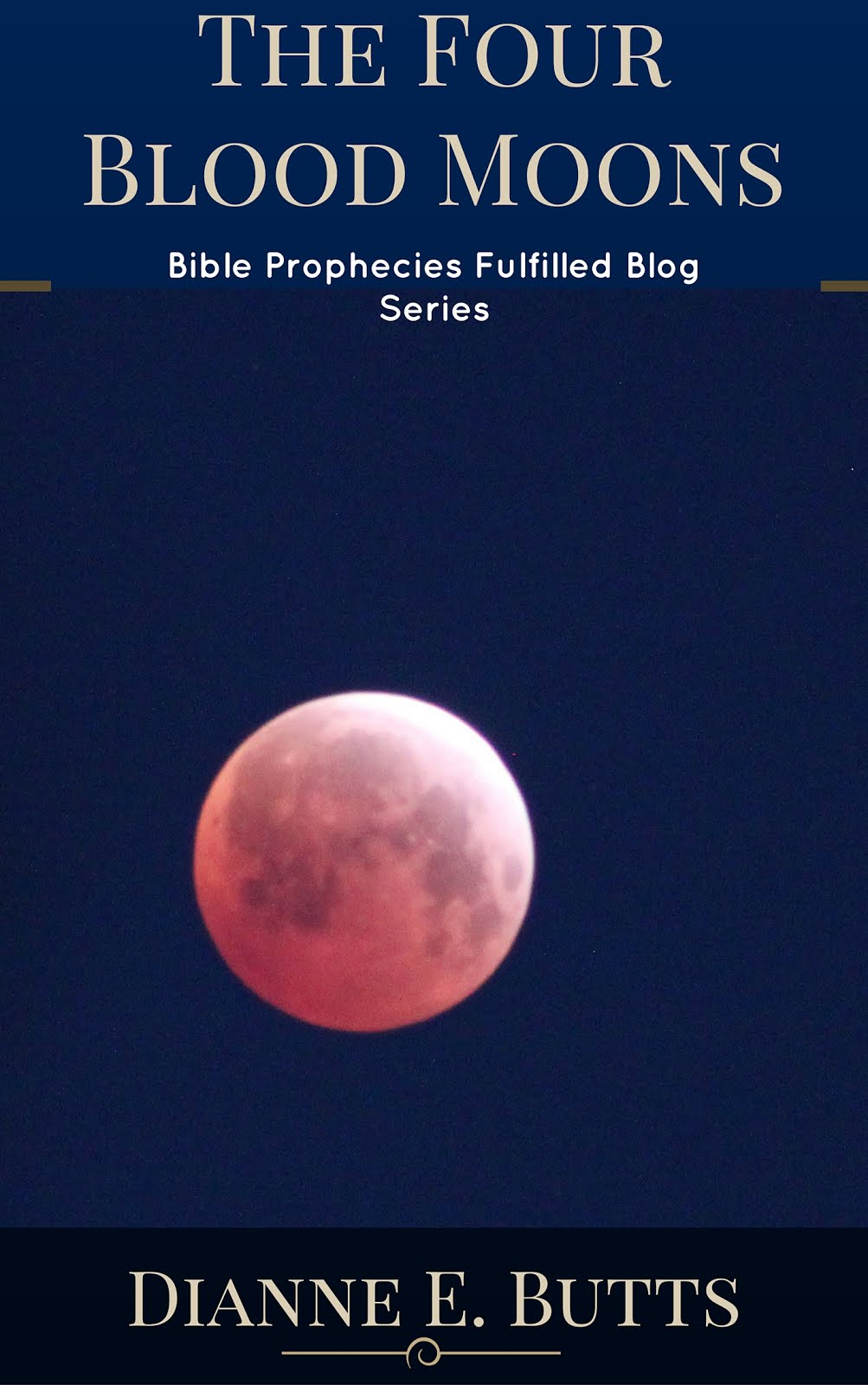 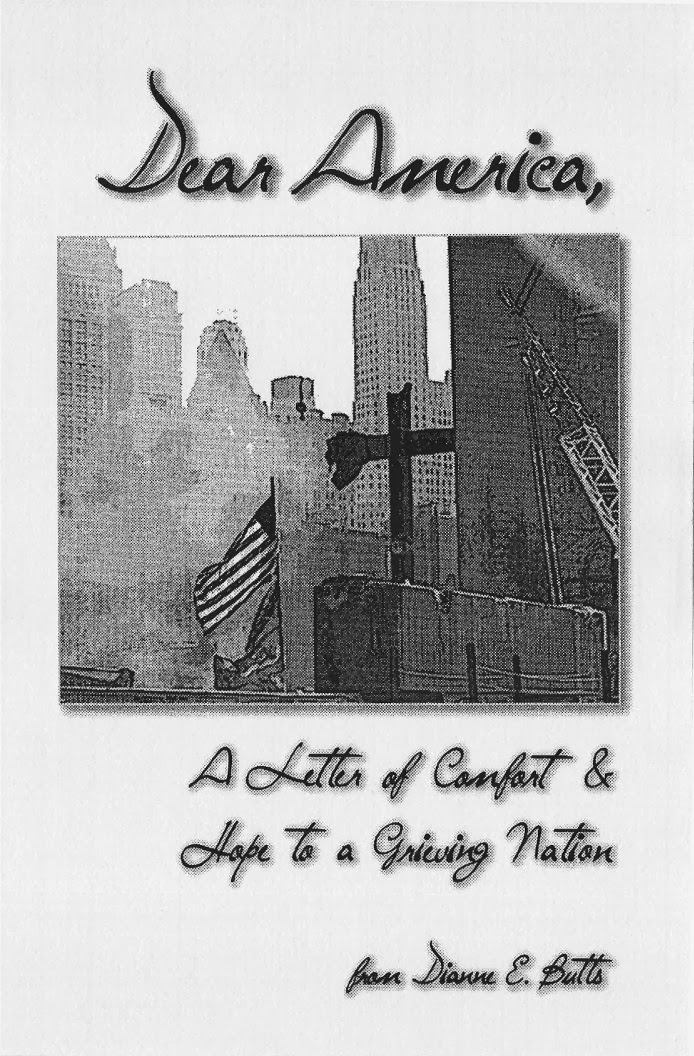 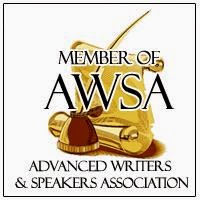